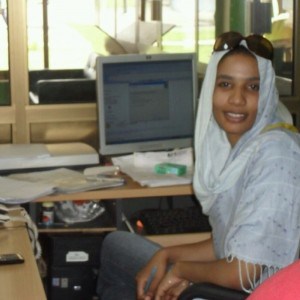 Basheerah was born in Tanzania, grew up and educated in Tanzania, hard worker, charming and open minded. Her dream was to be in the army force. She enjoys learning new languages and already speaks French and English fluently, this is on top of her native Swahili. Her next language is Flemish. She believes in hard work, determination and perseverance, it was that concept that made her pursue her diploma in programming to become more knowledgeable and worked in IT for a few years until she was bitten by the tourism bug!

She has been working in the tourism industry for 10 years now, and she has done a variety of positions within the industry, including Travel Consultant & bookings.

Basheerah has visited over 70 properties in Tanzania, and definitely enjoys learning all about the little nuances that make each property special.  She has worked in (UN ICTR) and in other big tourism Industries before becoming a co-founder of Inside AfriKA Safaris. Some of the major tour companies that she has worked with include; Nomad Tanzania, Asilia Lodges & Camps, MbaliMbali Lodges & Camps. Basheerah has the exposure and represented one of her companies in various international trade fairs like WTM & Indaba.

Basheerah loves spending time cooking for her family, she is also well travelled within Tanzania and now she lives happily in lovely city of Arusha “Geneva of Africa”

Saada is co- founding member of INside Afrika Safaris.  With over 15 years experience in the hospitality and tourism industry, she brings with her vast knowledge and understanding of the industry.

With her background in Travel and Tourism industry; coupled with her Administrative skills she has what it takes to personally monitor bookings to ensure clients’ satisfaction.   She has extensively traveled in EA and outside.

She has worked with some of the major tour companies in Tanzania like Nomad Tanzania and Asilia, Lodges & Camps in various capacities as Travel Consultant/Reservations, Administrative and General Manager.  She has gained the exposure of consulting with agents across the world for adventure safari holidays and tailor made safaris.

If not working you will find her cooking, gardening, traveling and reading. 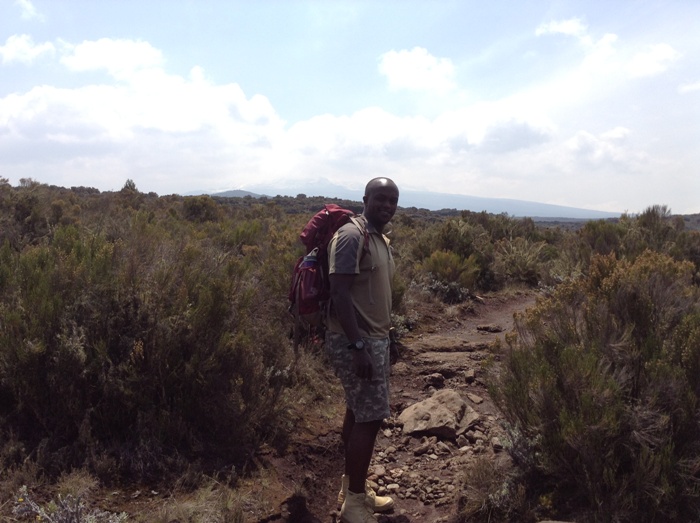 Born in 1985 in Arusha comes from Mwaarusha tribe.

Rajabu decided to join tour guiding after being inspired by his elder brother who has been working in the industry for more than 30 years. After his O’Level education, Rajabu joined Professional Tour Guiding School here in Arusha in 2007/2008 where he was awarded Certificate of Outdoor & Leadership.   After that he has been working with different tour companies both as activity guide and tour guide. Having worked with with Wayo Africa as an Activity Guide for two years, he has acquired good experience and knowledge. Rajabu got the opportunity to attend a couple of in house guide training which was conducted by Wayo Africa.   He also attended the FGASA (Field Guide Association of South Africa – international guide training course level 1 & 2). In 2012, he joined 4×4 Adventure Ltd, as a Safari Guide and managed to perfect his tour guiding skills which have always been his lifetime dream.

Rajabu decided to become a Freelance Tour Guide in 2013, associated with INside AfriKA Safaris Ltd. He has been the Chief Guide of successful annual set departures “Active Tanzania Safari”. Please refer to our testimonials page for comments.

What I like most about this field is that it gives me the opportunity to learn a lot about nature & wildlife which I enjoy most. I would like to welcome all guests through INside AfriKA Safaris Ltd to come and enjoy a memorable safari experience with me and to share my guiding skills & knowledge about Africa.