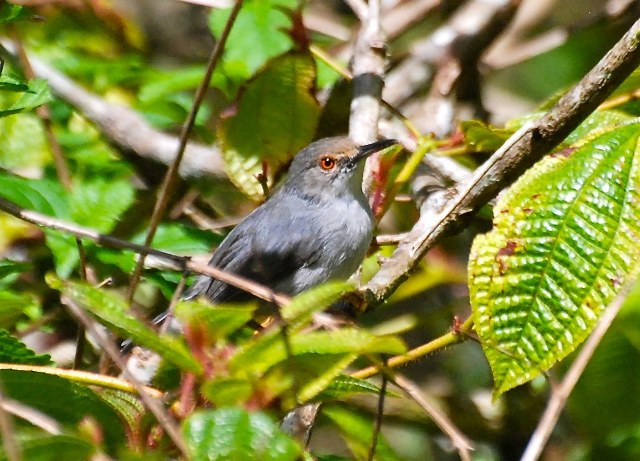 The Amani Nature Reserve is popular for its vast Botanical Gardens – the largest in Africa.   It occupies an area of 350 hectares.  Botany at its peak is experienced here where there is very diverse of floristic composition 2012 vascular plant species per hactre.

The Usambara Mountains in northeastern Tanzania posses the same type of biological diversity that I learned to appreciate while living in the Ecuadorian Andes. These two steep coastal ranges trap warm, humid air blowing off the Indian Ocean and receive several meters of rainfall annually. This climactic effect combined with different soil conditions in each range have produced impressive levels of plant and insect endemism, which support, of course, a wide variety of endemic bird species. Indeed, there are a number of species and races of birds named after the mountains themselves: Usambara Weaver, Usambara Alkalat, Usambara Hyliota, and Usambara Eagle-Owl. And there are a great many more bird species that are restricted to these montane forests and those of the greater Eastern Arc Mountains, which stretch far inland to Iringa. In terms of avian significance, visiting these mountains should be a top priority for birders; however, their remoteness and general lack of infrastructure combined with the powerful attraction of the country’s famous game parks, such as the Serengeti, have resulted in low levels of tourism. As individual reserves like Amani are dependent upon revenue to support their conservation efforts, there is still steady deforestation in the Usambaras despite their having been long recognized for biological diversity.